Asma Nabeel was a mainstream screenwriter, poet and producer. She wrote scripts for several popular Pakistani dramas which included but were not limited to ‘Khuda Mera Bhi Hai’ and ‘Khaani’. She attained a Masters degree in Mass Communication from the University of Karachi. 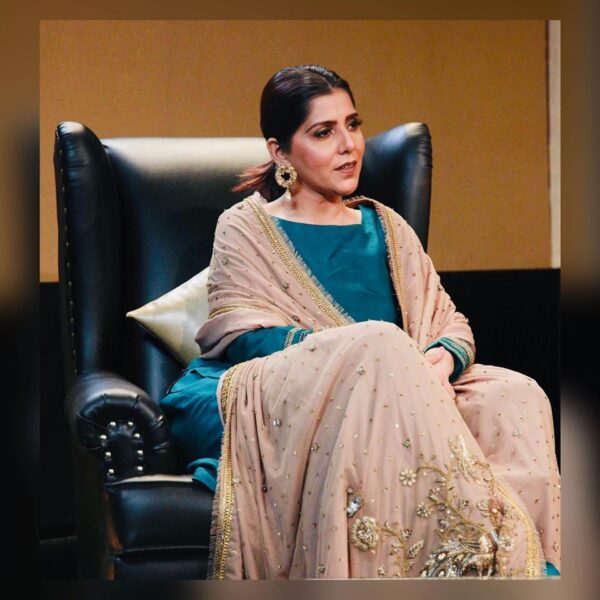 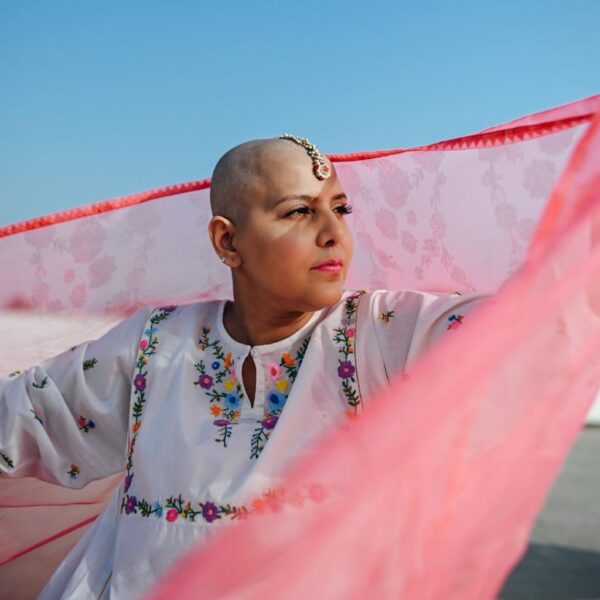 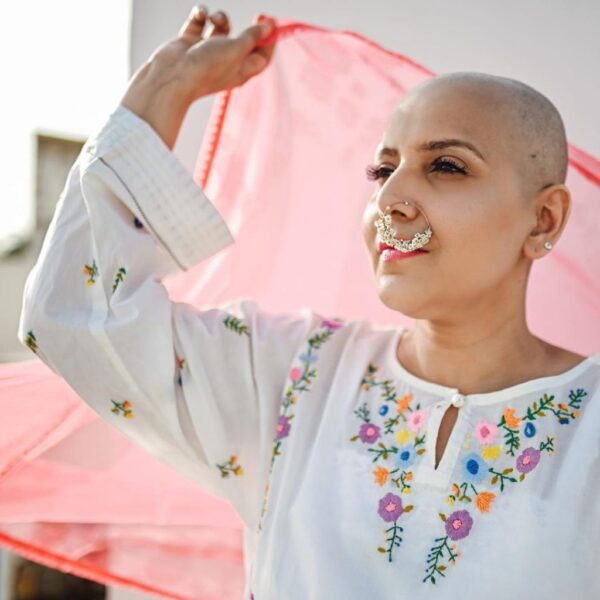 She was diagnosed with breast cancer seven years ago and was going through the treatment of the same. This was her second time of being treated for the illness. Sadly she passed away on 2nd July 2021 and left for her eternal abode. 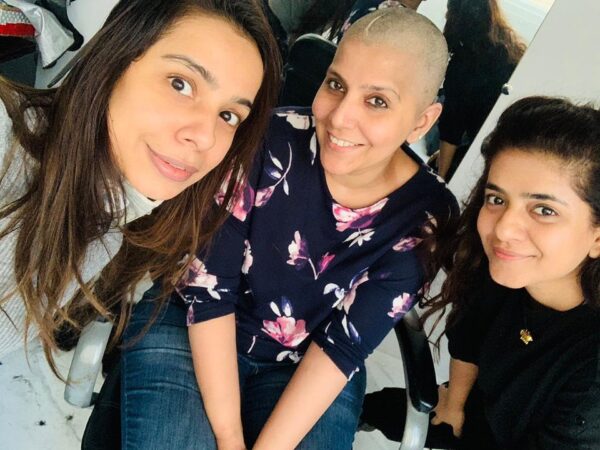 Many grieved on her deadth, including celebrities. This could be seen on the social media as well.